October 2020: Repointed and sealed interior chimney in this Marigny residence.
October 2020: repointed all 28 foundational piers, and 3 chimney bases, on this Marigny residence.
April 2018: Repairs to 19th century water cistern at the historic Woodland Plantation in Laplace, LA. This former plantation was the site of the 1811 uprising of enslaved peoples in Louisiana's "German Coast".  It underwent a full restoration and is currently slated to be an educational site. The building dates to the late 18th century.  This cistern likely dates to c1830's, and would have been used for water storage until the early 20th century.  The cistern was rebuilt using bricks found on site, with a traditional lime based mortar.
October 2017: Remodel of a historic home in Midcity, New Orleans.  Three no longer used fireplaces were closed with matching bricks from on site, repointed, and given a limewash finish.

Summer 2015: Working with Bayou Preservation, LLC.  The Enterprise Plantation is one of the oldest still operational sugar plantations in the United States and much of the Caribbean.  Research suggests that at one time this structure was used to store wine.  It was restored using traditional lime based masonry, and fitted with historically appropriate shutters and hardware. 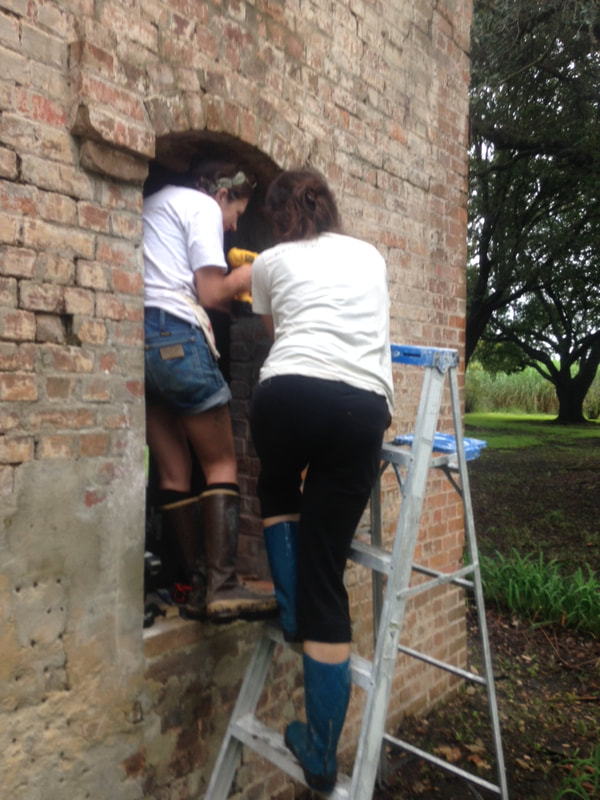 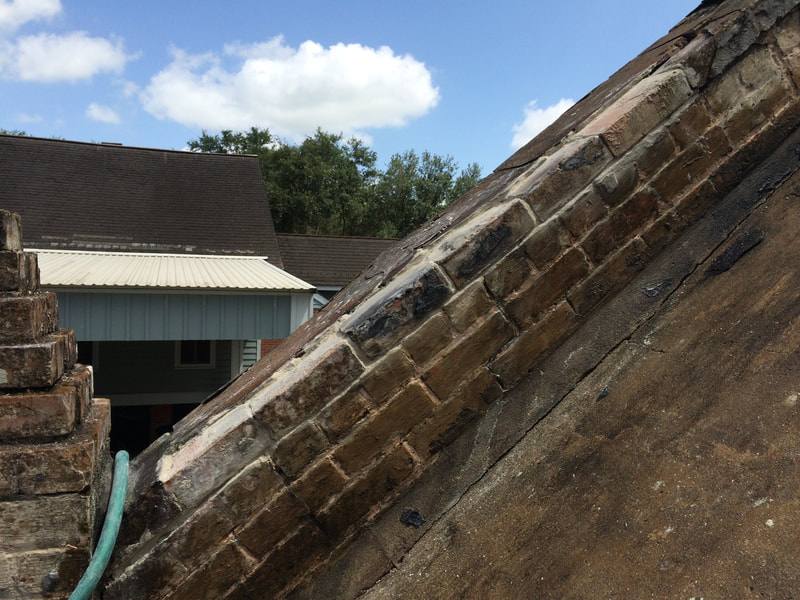 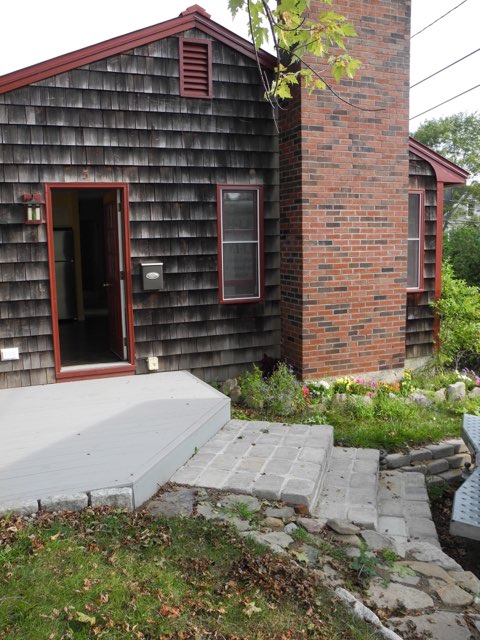